This section allows you to view all posts made by this member. Note that you can only see posts made in areas you currently have access to.

December 16, 2019, 11:39:04 pm
Hey all, so I'm taking a short (hopefully) break from writing. I've kinda burned out, and I need to figure out how to fix it/recover from it. Its been building for a while now. I tried to push through it in hopes that it would pass, but it hasn't. Its also partially due to some RL stuff (job, etc).

I'll still be around doing Admin things, I'm not leaving or anything.

Let me know if you have any questions.

Hope everyone is having a good December
4

Our Discord is quite active, and a great place to chat about anything from unrelated media to memes to character creation ideas and discussion. We hope you'll check it out, if you haven't already!
5

Introductions / Re: So happy to find Serenity again!

Let us know if you have any questions! We're here to help
7

Not in Play / Re: Rex Yangtree

Revenge Information / Re: The Revenge

Looks like I missed their departure. I am about to post a PC, Rex Yangtree.
IF this is not a good fit, or too late. I'll look to another ship.

Ah, this thread is out of date. Unfortunately The Revenge is full up at the present time :( Sorry!

Edit: In future, the Crew Manifest quick link is the best way to check on openings, as that is the one we keep the most up to date

Introductions / Re: Back from the ashes

One of the things we have done is clean up the "Not In Play" section by moving inactive players characters to a hidden "Inactive Characters" sub forum.

So! If you've come back and are wondering where your character sheets are, or wondering why you can't view them, let an admin or moderator know and we'll get you taken care of! 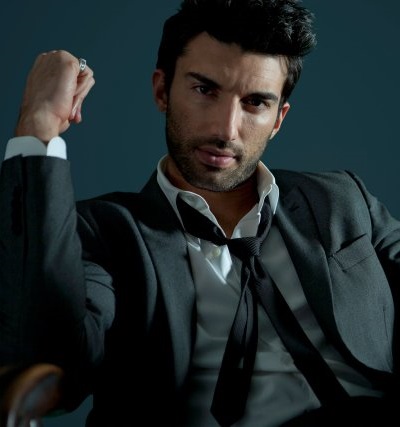 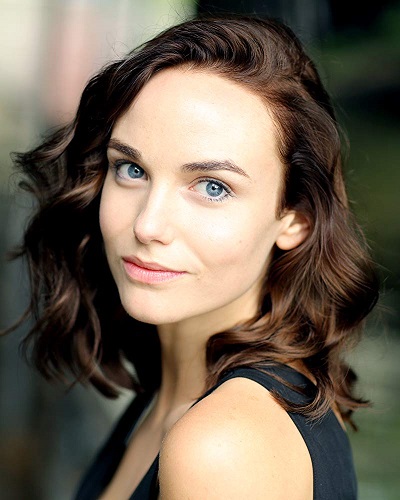 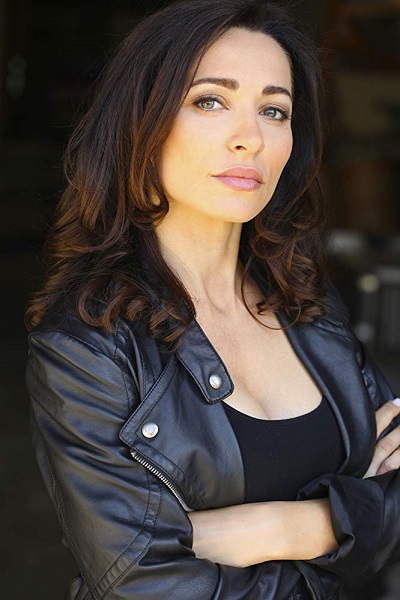 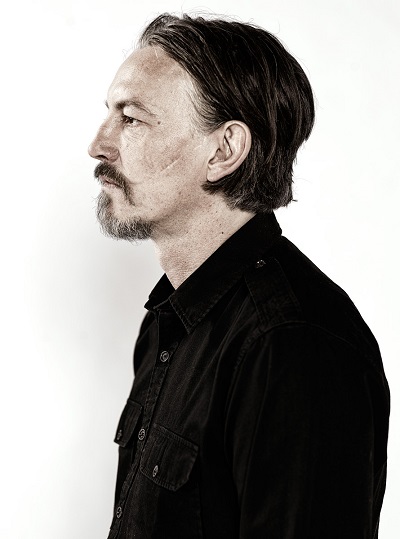 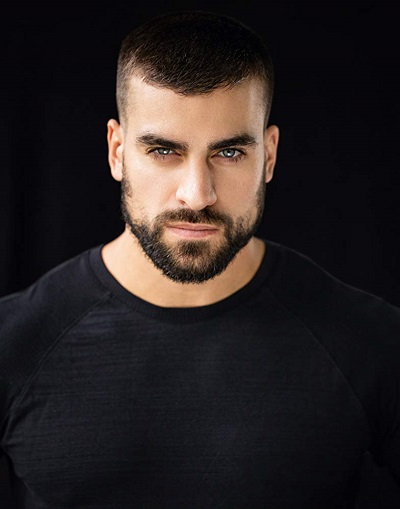 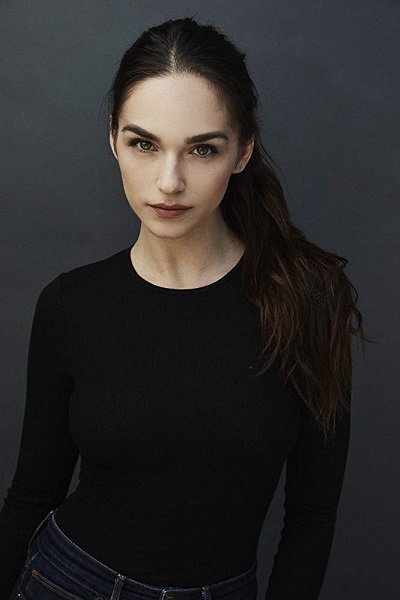 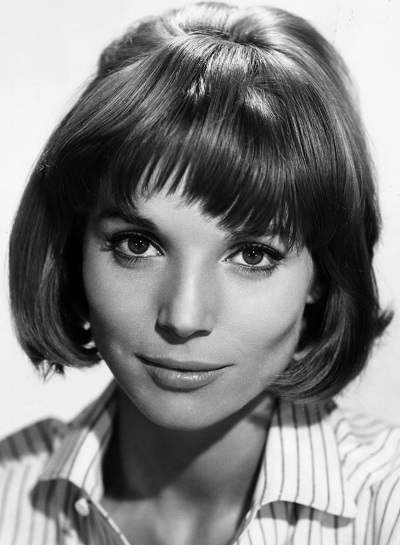 Unfortunately I'll have to say no to him being a Reader. Sorry.
12

Quote from: Desertpuma on August 01, 2019, 09:48:17 pm
I believe there are currently 4 ships with crew vacancies: Darling, Empress/Iscariot, Revenge and Ronin.

The Archives have much older posts. These are found here: http://findingserenity.net/Archive/index.php
If you look in Census for the Archives, you will probably find some of your old Characters like Travis Chao, Simon Garbo, and Aristotle Drake.

This is the link to the Crew Manifests and is supposedly up to date at this point: http://www.findingserenity.net/index.php?topic=627.0

DP is correct on the ships with openings, though Ronin is currently the most in need of new (or old ;) ) blood.
13

Announcements / A Note for Returning Players

One of the things we have done is clean up the "Not In Play" section by moving inactive players characters to a hidden "Inactive Characters" sub forum.

So! If you've come back and are wondering where your character sheets are, or wondering why you can't view them, let an admin or moderator know and we'll get you taken care of!
14


Alright. So. The long and short of it is that I am majorly burned out. Like, in general, not specifically with the site. Life is really stressful for me right now, plus dealing with depression is always a hoot, and I have very little creative drive most days. I'm sure yall have noticed how inconsistently my posting has gotten over the last few months.

I'd like to say that things are better now and I'll be posting regularly again, but they're not, and I have no idea if I will.

I am going to try though.

However, in an effort to make things easier for me, I am going to be shelving Desmond. Not right this instant, I'm not gonna have him vanish in the middle of a thread, but once there is an appropriate spot (probably within a couple rounds of posting) I am going to have him make an exit. I need to shelve somebody, and he's the best candidate. I haven't felt particularly attached or in sync with him since I tried to bring him back, and hopefully just having Riot and King to worry about will lead to less of me holding up the stories and stuff.
15

Absences / Re: Taking a break.

There are exceptions, like if things get a bit stagnant, or if we're trying to wrap up so a new member can join and get to posting, then I don't mind hurrying things up as much.

But if its a longer job and all the active and involved people are posting regularly and we're getting good content out of it I don't see a reason to cut things short, if that makes sense.?
18

Revenge IC / Episode 1: Borrowed, with no intention of returning

They had done it. Melody and her crew of misfits had managed something truly unprecedented in this day and age. They had stolen a state of the art Alliance war ship with stealth capabilities.

Got away clean too. Air traffic control on Three Hills only managed to keep sight of them for about 20 minutes after they broke atmo, after that they were ghosts.

That didn't mean they were home free. Far from it.

While the Cornwolf was well stocked with provisions and her weapons were fully loaded, she was critically low on water. The logs indicated that just before landing the XO had ordered that the entire contents of the filtration system be vented out of fear of further contamination. This would have been fine if the XO hadn't also ordered a full flush of the system, draining nearly the entirety of the backup tanks. What remained would only last the ships new occupants a few days, maybe a week if they were careful.

However there was an even bigger issue. The leader of their merry band, Isa, had missed the rendezvous. During the taking of the ship she had managed to send a coded message that more or less amounted to "I'm humped. Go on without me". That, combined with the arrest warrant Joakim had discovered, made it clear that they would need to reevaluate their command structure.

There was also the question of what to do now.

Isa had had a contact who was, for a modest fee, going to provide them with information on ships that would have valuable cargo. With Isa in the wind they could try to get in touch with her contact, a man named Tony, and attempt to negotiate a new deal between him and whoever was crowned Captain. Or they could simply head for the nearest shipping lanes and start hunting.

These were not their only options of course. They had a sneaky ship with both legs and teeth. If they played things smart, the Verse could be their oyster.


The crew began to gather in the lounge.
19

Kudos/Noteworthy Posts / Re: "You Fog things Up"